In the great meditation on community, isolation, and the grief and madness that springs from nearly unbearable suffering that is Toni Morrison’s Beloved, the character of “Amy Denver of Boston” appears. In the woods, at the point when Sethe is most desperate to rejoin her sent-along children across the Ohio River:

“On a riverbank in the cool of a summer evening two women struggled under a shower of silvery blue.  They never expected to see each other again in this world and at the moment couldn’t care less.  But there on a summer night surrounded by bluefern they did something together appropriately and well. A pateroller passing would have sniggered to see two throw-away people, two lawless outlaws – a slave and a barefoot whitewoman with unpinned hair – wrapping a ten-minute-old baby in the rags they wore.  But no pateroller came and no preacher. There was nothing to disturb them at their work. So they did it appropriately and well.” (Morrison, Beloved, 84)

Some of the particulars must be changed in order to adapt this story to the present moment. “Two throw-away people” can remain. The shared responsibility of bringing a child to life in the most desperate of environments can also remain – with some adjustments -- in the telling of this story.  We might even keep the “rags they wore” as a variation on the swaddling clothes of Jesus in the manger – even though in Sethe’s story, it is an abandoned rowboat in a river’s cove. In the variation that will be sung here, it is a 4th floor set of offices at a school that was as determined to thwart a birth and hinder throw-away people as thoroughly as could have been attributed to the forces of humiliation and indifference that infect the air of Morrison’s novel.

My mother prayed me into the job of Director of Black American Studies at Southern Illinois University Carbondale.  When I mentioned to her that I had applied for the job (at a school less than 100 miles from her house), she said, “My…I didn’t know that. I guess we’ll have to pray about that.”  When I was not selected for the position, I figured that Mama’s prayers didn’t work. And then the chosen candidate’s negotiations fell apart and I was asked, as the only remaining option, if I were still interested in the job. My mother’s prayers became the challenge. I had to say, yes. It was obvious that I had (from the university’s perspective) answered wrongly. No one involved in my hiring wanted me to say yes. One indignity after another accumulated to choke my integrity. But my mother said it would be so; and in August of 1997 I crossed the river from exile (of being jobless in New Orleans) to being isolated near to home.

No budget, no permanent staff. No job security. No academic standing for the program. Quite soon after arriving I hit a thick wall of low morale and confusion among the teaching staff; and tiny acts of sabotage from the temporary clerical workers.  The most well-intentioned veterans in the college’s central office supported me in my efforts to find some permanent solutions to seemingly deep-rooted obstacles. Finding a secretary I could trust became a nearly year-long quest.  The first trustworthy person soon grew tired of the emotional guerilla warfare in which the teaching staff engaged.  And then our “Miss Amy Denver. Of Boston” arrived for a job interview.

At the time she was Ms. Tish (NOT “Patricia” and NOT “Trish”) Emmett.  Within a few years she became herself, returning to the name of Ms. Tish Whitlock. During that interview, it was a foregone conclusion that I was going to hire her. She had a mind for budgets and contracts. She was simply honest. She needed permanency, and she needed consistency. But I soon found out that it wasn’t all that clear that she would “hire” us.  As she told me, soon afterwards, she was worried that she was a white, Baptist woman moving into a nearly all-black workplace, working for a Roman Catholic priest.  She asked her mother, “Suppose I saying something crude? What will his reaction be?”  When she told me this story, she said that she informed her mother, two weeks into the job, “Oh, I don’t have to worry about my language. He’s worse than me.”  (Did I mention, “throw away people”?) As to the issue of cultural comfort, my response to that 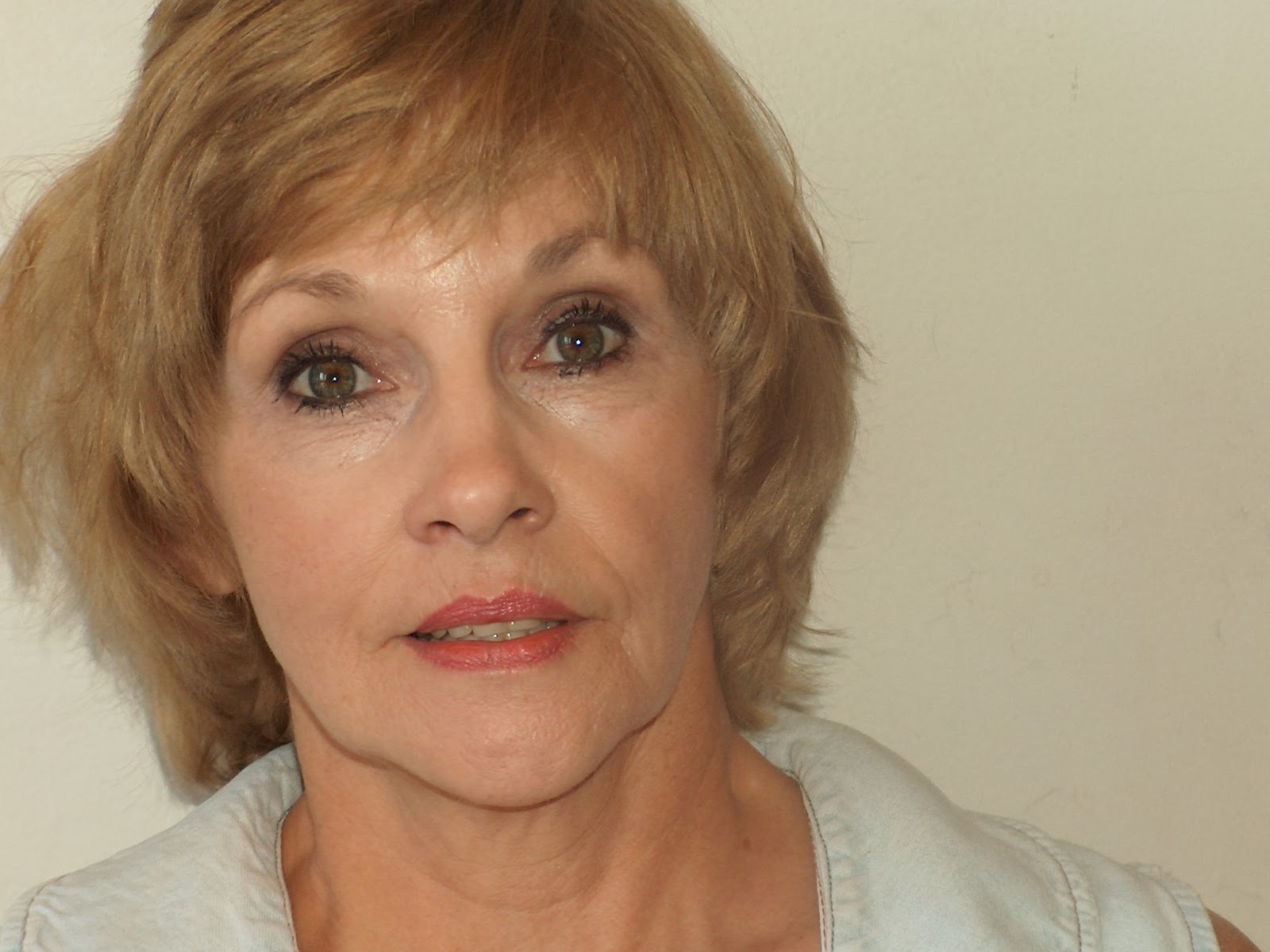 concern was to say, “If you can keep the budget in good shape, you will fit into this office quite nicely.”


And then we became family.

She and my mother talked. She brought the greatest gift imaginable to the labor of keeping the academic program on life-support until it could be regulated into a formal department. She brought clarity. She brought honesty. She brought a mystic’s gift of being able to read people.  Early on she asked me if I thought it would be appropriate for her to take classes from each of the faculty in our program. She wanted to know what we did so that she could offer an educated perspective to our deliberations and so that she could challenge students when they had questions or complaints.  She decided that any student we employed (or who showed up with great regularity), either undergraduate or graduate, needed to be successful, professional and a positive reflection on our program. Undergraduate students became graduate students or successful in other careers. Graduate students moved further into academic careers or quickly found employment in their chosen fields. And the visitors were stitched into the quilt also.

Tish spoke truth to power, not ever once knowing that it was her prophetic obligation. A little woman with an immense heart, she could gather people into a circle – or, if need be, put individuals into “their place.” Clarity.
Loyalty to the dream of a first-rate academic center motivated her to learn all she could about Africana Studies and to push faculty, staff and students to levels of accomplishment that reflected well upon the program.

On many occasions when I wondered why I let my mother’s prayers pull me into “trials and tribulations,” Tish Whitlock was there, in the boat, helping to keep the other side of the river clearly in mind. What old song brings its rhythm to this praise letter? “Run Mary, run, I say/ You got a right to the Tree of Life.” The referenced scene from Beloved is about the Underground Railroad. The characters in the scene display the historical truth of socially marginalized people bonding in the effort to bring life where there could be darkness and despair.  All that matters is that those running to a dream, be it the reconstructed family of Baby Suggs in Ohio, or velvet cloth in Boston, help each other for the little time they are together. Getting on to freedom. With clarity.

Tish Whitlock died on the 21st of February, 2014. She worked in the Black American/Africana Studies office for 14 years until she officially retired (in 2011). She and my mother are sitting now, in the shade of the Tree of Life.  And I am the better for their prayers. We all are. ‘Cause we all got a right to the Tree of Life. This version is sung by my dear friends Kim and Reggie Harris. All of their music is worth knowing:
https://www.youtube.com/watch?v=R0RdQijgX38
Posted by Joseph A.Brown, SJ at 3:38 PM 5 comments: